Information about the author of SafeTidewayRowing 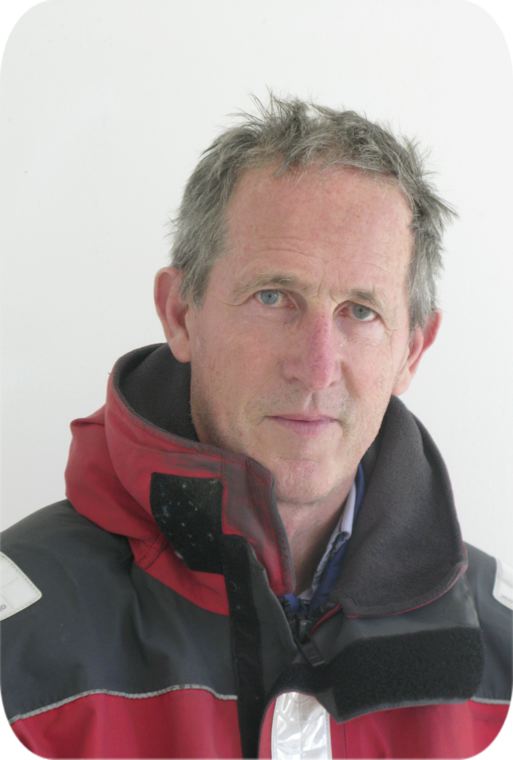 Chris started sculling at Karachi Boat Club, Pakistan in 1955 at the age of 9. Ten years later he started sculling and sweep rowing at Trinity College Dublin then moved to UL in the early seventies. He rowed as a heavy and light weight international in the 1970s.

After the family effect and school-fees scuppered his rowing in 1979, Chris focused on coaching, taking on, amongst others: Isis,  the British Women’s National Squad (Moscow); Westminster School; Gonvillle and Caius College and Canford School. He is a Gold level BR coach and UKCC Level 2 Tutor and Assessor.

In 1995 the call of the oar became too great and he started rowing again, first for London RC then in 1997 for Thames RC, where he sat on committee as Captain or Deputy Captain for seven years before moving to the Thames Regional Rowing Council, taking on the thankless role of Regional Water Safety Adviser (RWSA) until November 2005. He  served on the BR Council and the BR Executive. He has an interest in rowing safety developed from his time in Industry where he was involved in numerous committees of the British Wood Preserving and Damp-proofing Association and in particular the liaison with the introduction to the COSHH Regs for the industry.

In short Chris has or is: